The Leadership Gospel According To Walt Disney.

Gospel: gos·pel, noun: Something regarded as true and implicitly believed: to take his report for gospel. A doctrine regarded as of prime importance: political gospel.

The good news, Disney’s Approach to Leadership Excellence is simple and serves as the world’s business gospel.

The bad news is it’s not easy.

When i first discovered i had high cholesterol, the doctor recommended two simple steps to lower the risk of heart disease.

Disney’s Approach to Leadership Excellence, you’ll see in a moment, is ridiculously simple.

And yet finding an organizational culture of overwhelming leadership excellence is roughly as statistically similar as finding a large number of vibrantly healthy American adults. 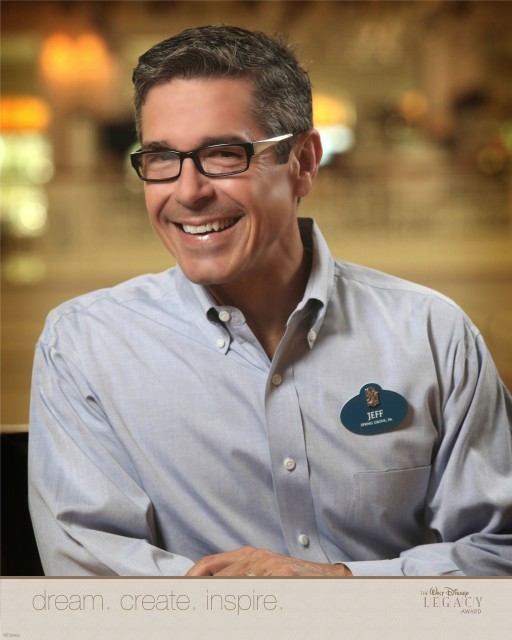